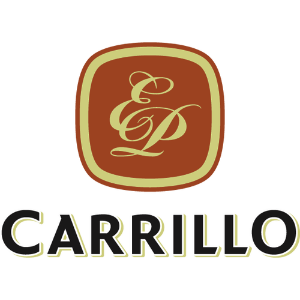 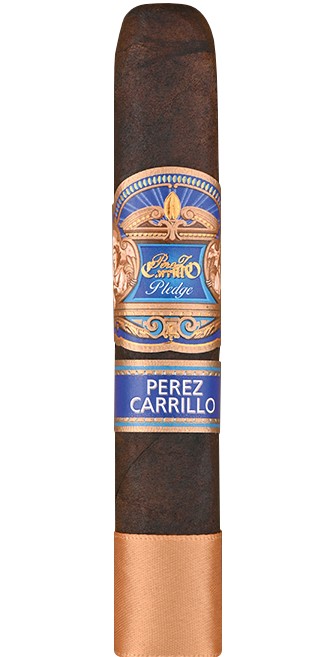 This Modal is powered by moori Foundation